A major factor in America during the first three decades of my life was New Recreational Drugs. Something always was being invented from scratch (e.g., LSD), rediscovered (cocaine), or modified (crack cocaine).

These innovations had much impact on crime statistics, music, attitudes, and so forth. Mickey Kaus, who had the Velvet Underground perform live during a school assembly when he was student body president of Beverly Hills HS in 1968, always says that when people go on and on about the creativity of the 1960s, they’re basically talking about the impact of novel combinations of chemicals on the brain.

In recent years, however, has this rate of innovation fallen off? I can remember somebody telling me about Ecstasy for the first time in late 1985. My reaction was, “Well, of course, they’re always inventing new drugs. This will never stop.”

But, it kind of seems like it stopped. Granted, nobody tells me about new drugs anymore, so perhaps kids these days are taking stuff that Hunter S. Thompson never imagined. Or perhaps not. Perhaps all the major psychoactive niches got filled decades ago so there isn’t much demand for new drugs.

He’s forgetting about aerosol cans and bath salts, of course. That’s wherefore we got Lady Gaga and dubstep.

Alternatively, widespread drug usage merely provided an audience for what was essentially folk music, produced in large part by neanderthals. 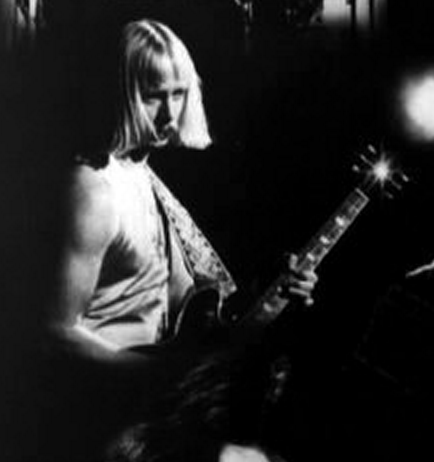