The name Mousterian is borrowed from the particular toolmaking culture that was passed down by neanderthals in Europe and Asia Minor for at least 600,000 years, most notably the Levallois technique.

The label derives from Le Moustier, an archeological site in Peyzac-le-Moustier in France.

From here on, I’ll be using the term to refer to an edenic archetype of modern whites with extreme neanderthal influence. Polymath’s physical description of the type is here. 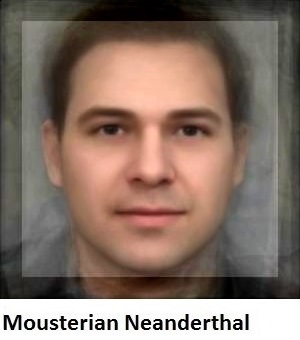 Of the neanderthal types, mousterians are the most uniform and predictable in expression. You will find most of them in the computer science department of your local university.

Historically, I think they would have been drawn to the medical field, but they have been largely driven out of these by bureaucrats and ambitious strivers. Regardless of where they are found, the environment will be repurposed to serve a very specific set of interests:

This obsessive organization is restricted to the cloudy realms of abstraction, much to the chagrine of their wives. Yes, wives. Although mousterians are friendly and altruistic they do not seem to be socially and professionally hamstrung by pathological altruism like their Amud cousins. They play the Game well enough in conjunction with their creative intellectual abilities to get by comfortably in life.

Politically, mousterians are ancaps and libertarians by nature. They quietly distrust government and distance themselves from defense contracts whenever this is economically feasible.

It may be necessary in the future to disambiguate the white strain from the Jewish and Asian varieties. For now I’ll describe the physiognomy of white mousterians.

Mousterians are endomorphic, hirsute, and extremely strong, often resembling bears. An unfortunate side effect of this build is that they struggle with their weight and naturally despise long-distance running. Strongman competitors are overwhelmingly of this type. 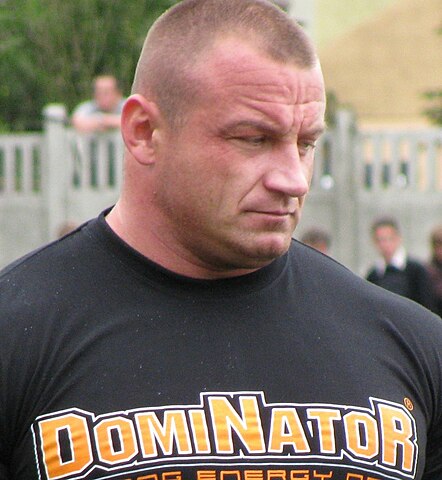 Generally the skin has a “fleshy” appearance, which I’m pretty sure is left over from cold adaptation. For no reason that I can determine they are almost always brown-haired and brown-eyed, and sometimes have darkish complexions. In contrast to the soft, high voices of Amuds, mousterians have voices that are more sharp and a bit lower (NB: most of the ideas in that post are deprecated). Think of the vocal tone that you’d

Moreso than with other types, I think, it’s important to note the spacing between the eyes. Eyes that are close together are associated with the northwest side of the Hajnal line, and produce psychological solipsism and thus a tendency to greater abstraction and fields of study that are narrow/deep rather than broad/shallow. 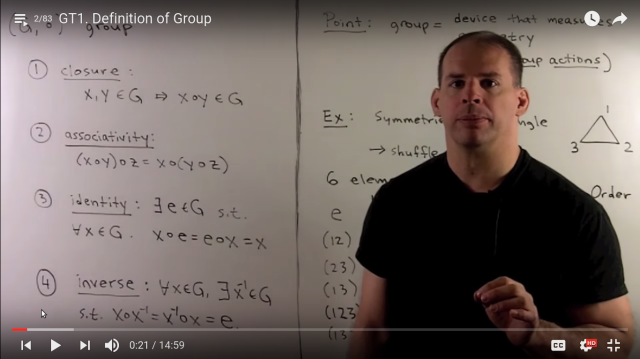 More often than not, mousterians have eyes that are wider apart because they seem to be more concentrated in eastern Europe. When the eyes are close together, it seems to be the case that the face is also relatively shorter so that the facial ratio remains 1.0.

The mousterian cranium varies in size, but when it grows large it will be tall rather than wide, in contrast to the en bombe Amud skull. Their intelligence tends to be verbally tilted, and it’s not unusual to see high verbal IQs in relatively unremarkable skulls.

Psychologically they are cheerful and slow to anger. Like many edenic types, they are interested in whacky science paradigms and are heavy contributors to the world of conspiracy theories. They make excellent business partners due to their unusual balance of introverted focus and technical ability, extraverted bonhomie, financial sensibility, eagerness, earnestness, and emotional stability.

It’s difficult to say anything bad about them, honestly. If anything, they’re too nice. Tex said it best, the mousterian is your crazy uncle.

21 Responses to On mousterian neanderthals