Why is it so natural to compare politics, economics, and war to weather and storms? As with all analogies, it’s because they have formal elements in common. (And I mean aside from the theory that human economic moods are primarily driven by sun activity, which I believe is true.) Let’s sperg a little and describe these formal elements. 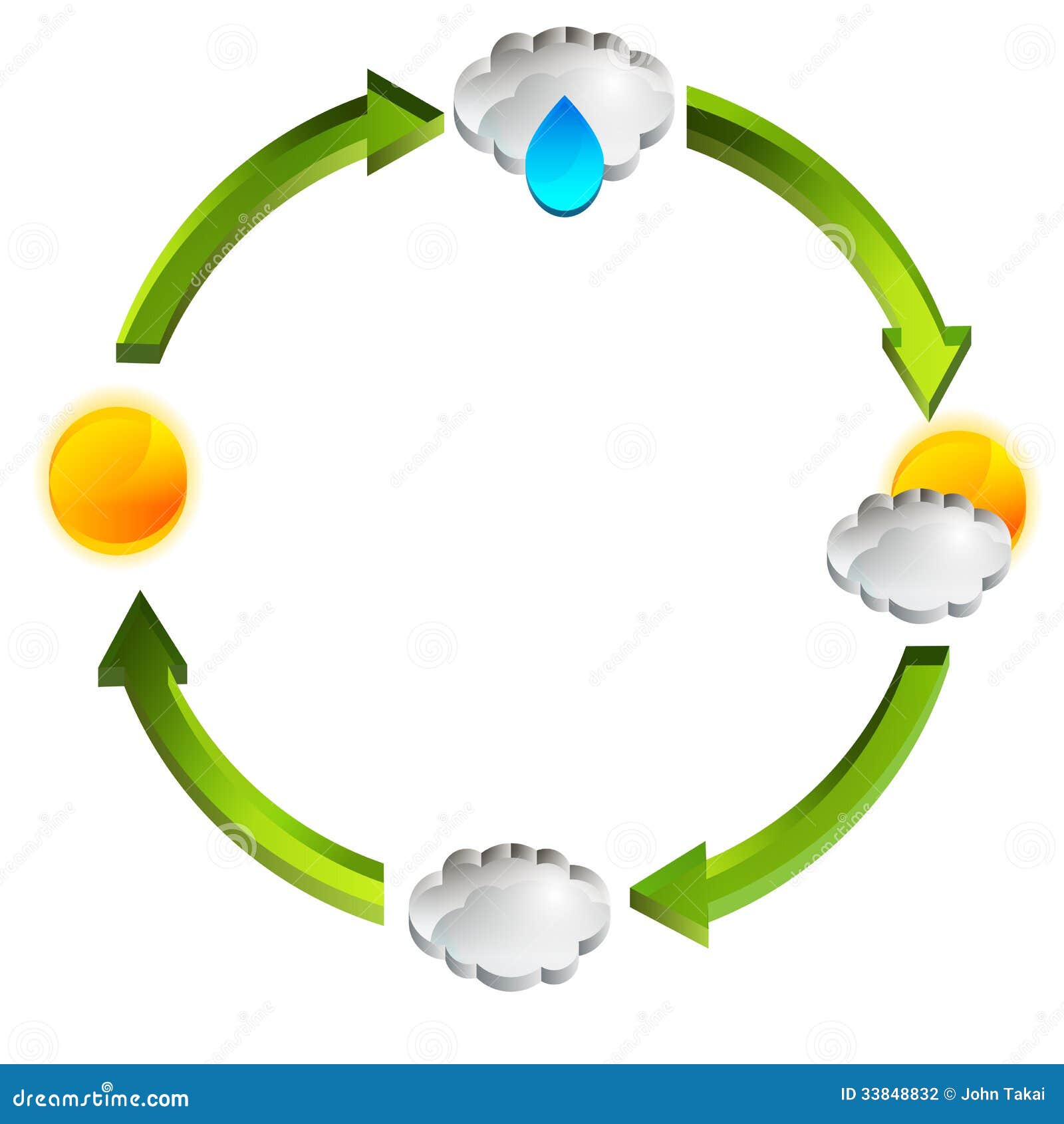 R is air and K is water. During economic good times (high temperature), when the sun is shining and the dew point is high, water vapor coexists with air to create humidity. Although water vapor retains the polarization that drives it to coalesce and condense (re: localized subcultures), the average kinetic energies of the air and water molecules are high enough that all forming groups are broken up (atomized) by random collisions. 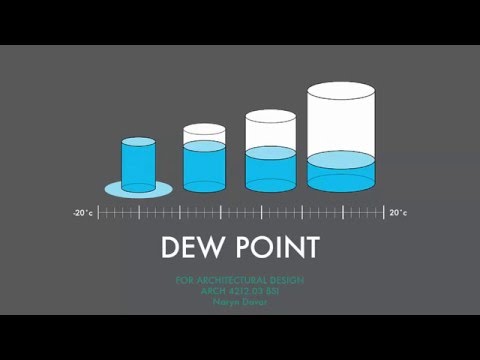 In the context of our analogy, rain is the separation of R and K-selected groups. Depending on the speed with which the temperature drops, the separation may be relatively peaceful or extremely violent.

4 Responses to Dew point analogy to r/k and economics