Part of my training is to develop my woefully inadequate discriminatory faculties. The best training ground is taste. Also, I owed a longsuffering correspondent some responses after saying we were gonna talk aesthetics and then disappearing on him for a month.

Someday I may be good at this but for now it’s training wheels. 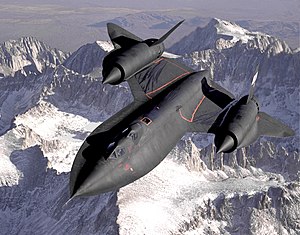 The blackbird looks like something out of Bladerunner. If you stood it on end and reimagined it as a skyscraper, it would be a temple in Neo-Babylon. Since the form follows from the function in this case, maybe that’s a commentary on the nature of Neo-Babylon. 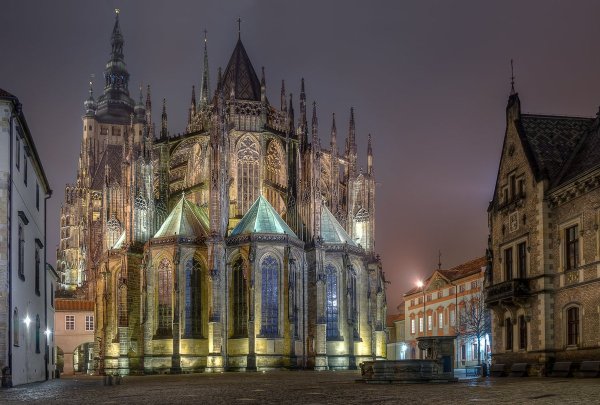 A brilliant representation of the Byzantine ethos. If you blur your eyes you can see a bunch of little skyscrapers blending together with a coherent, upward telos. Some are motifs, some are accents, it’s very Bach. I have mixed feelings on the lighting though. On the one hand, it is kinda interesting to look at the different effects. On the other hand, it cheapens the original accomplishment. Like buying caviar from McDonald’s or something. In fact, shining different colored lights on the massive achievements of your ancestors because you don’t understand how creativity works strikes me as a very post-postmodern sort of thing to do, like Disney retelling the Lord of the Rings as a space opera or something. 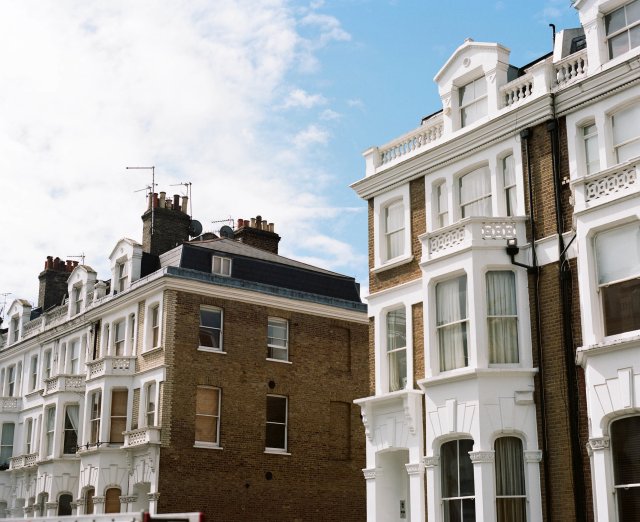 These apartment buildings are less artistically impressive but more socially interesting. You get the sense that they were consciously designed to make a good ol’ Southern boy comfortable as a rootless cosmopolitan in DC, because his apartment has the facade of a colonial revival house. Has all the antebellum Virginia fixings: the unbearable whiteness (of being), the brick wall that says “I remember my roots”, and the Greek colonnades that say “Plato is a cultural touchstone, but here at American Thinker we believe the Philosopher had the right of it.” The classicism is assumed with an air of noblesse oblige, rather than pure hypocritical pragmatism. Big fan, on the whole.