Great and Honorable Teacher sent me a folder of pictures and a password-protected answer key. I tackled three of them this week, and this is the transcript of our chat (which allows me to fan my own balls under the guise of demonstrating how to do discernment). Click through for larger versions. 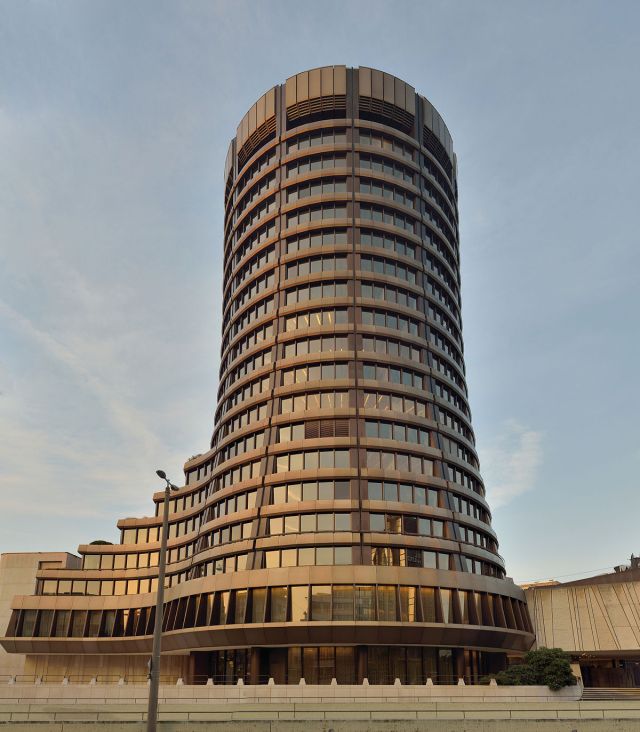 1. Exponential growth curve rising into a bell beaker shape.
Overall impression of a fortified tower.
Indicates that the executive plan is to ride exponential returns past the inflection point of where wealth management is about taking more risks, not fewer, thus becoming an institution.
I’ve never really liked the way modern building cover every inch of the surface with little square window panes but I’ll admit it approximates stonework pretty well.

2. SHEEIT, that’s cool.
Looks like Helm’s Deep in the movie.
OOOOOHHH I get it.
There’s a pyramid shape hiding in there.

Indoamerican style.
The features look like a battle fortress. So this is Luciferian Camelot, basically. If King Arthur got the behelit instead of Griffith, this is what his kingdom would look like.
Reminds me, there’s a really nice two-page spread in the comic of Griffith’s kingdom when it emerges from the ground.
Alas, it’s on my other computer.
Ah, fortunately Mother Internet is ever-nurturing.
Falconia
You might be interested to read that wiki entry.
NB: The “apostles” are people who made deals with lesser behelits and became lower-level demons.
Anyway, my last thought on pic #2 is that the pyramid has classical vertices (the cylindrical faux collonades) otherwise surrounded by very boxy modern stuff.
The contrast between the straight lines and the cylinders is striking.
That’s probably why it’s so appealing. Your eyes see the implied pyramid long before your brain does.
I suppose the two towers on the top are worth mentioning.
But I don’t understand that Gemini shit really.

3. Another pyramid hiding inside a Greek temple.
The pyramidal ceiling goes with the stairs.
The sphinxes are a nice hint.
This is a very succinct expression of hermeticism. Egyptian occultism by way of Greek esotericism (in the Straussian sense).
I shouldn’t say “hiding behind”. Disguised as a Greek temple, is what I meant.
Can’t tell why there’s a boring concrete block level below the columns. Might be strictly functional (which would be very American), or it could mean something about the public entering the boring part while the spiritual part is above them. Dunno.

Ooh, cool!
I’m about ready to call it quits though, can I have the first two?
It’s almost bedtime and I gotta pack up and shit.

Oh shit.
The first doesn’t mean much to me, but the second…man, I’m proud of myself.

Aye aye!
Oh hang on, I finished three too.
can haz

Third is the House of the Temple

Head of Scottish Rite freemasonry in the us

Oh man, these niggers.
Okay, so the concrete block actually does mean that.

You hit the nail on the head with that one

Bureaucracy for the plebs.

Quick thought: the absolute ugliness of the House of the Temple indicates these people are more snake melon.
And potentially less serious.
Vs. the MI6 building, which is quite beautiful.
srs ppl