Automation in general and autonomous vehicles in particular

I’m generally in favor of more and better tools and higher individual productivity by leveraging these tools. However, it’s the explicit policy of global Zionist elites to support automation as part of their mass depopulation efforts and afterward part of their plan to enslave the surviving remainder of humanity, having weakened them through dysgenics and habitual uselessness. It would be irresponsible to ignore this motivation of the financial interests behind e.g. the demand for autonomous vehicles, which is NOT demand from average consumers. We must expect that these interests will prefer:

1. Automation which dehumanizes and demoralizes those who work with it.
2. Automation which replaces and disemploys as many people as possible, preferably the higher functioning, socially competitive elements who would resist slavery.
3. Automation which is centrally owned, where the IP is proprietary and leased under usurious conditions (e.g. student loans, rent-to-own schemes), never free or truly owned by individuals.

Because automation is more or less inevitable in the medium term and entirely inevitable in the long term, we ought to prefer the opposites. Rather than technologies which dehumanize, demoralize, starve, enslave, enstupidate, and impoverish, we ought to prefer technologies which humanize, moralize, nourish, liberate, educate, and enrich other humans.

There is a notable caveat, similar to the ideal freedom of speech. When an ideal is used to destroy itself, such as when free speech used to subvert and destroy the institution of free speech, that indicates a philosophical weakness in the ideal. It is revealed to be less an absolute, metaphysical ideal good than a material virtue with associated economic costs and the possibility of overgeneralization into heretical religious fixations. The key is to recognize that the word “virtue” is synonymous with power. Therefore, as with other forms of virtue, we have a moral duty 1. develop automation technologies in general, and 2. restrict it in particular from use by criminal elements. 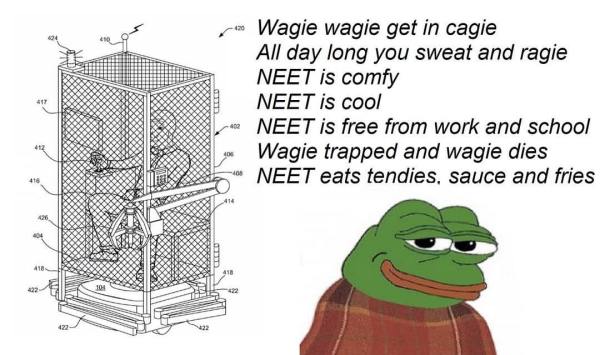 And that’s the main reason I oppose the development of autonomous vehicles.

16 Responses to Automation in general and autonomous vehicles in particular