Aesthetics it is!
Don’t even remember what we got to. The monastary in Bhutan, I believe.
Ah yes, that was it

Yup, next up is the most striking.

Pretty clearly an upside-down ziggurat, and what looks like an upside-up one on top of that.
This is very cool because it shows both an “as above so below” and hints at the light/dark hierarchy dialectic.
I used to have much clearer thoughts on that. Fortunately, the Lucifer/Ahriman paradigm covers most of it.
An easier way to put it in Aeolitalk terms is to imagine there’s an exoteric “Light Overwatch pyramid” and an esoteric”Dark Overwatch pyramid”.
There’s a sort of “Look on my works and despair” brutalism to the selection of materials, but that may be incidental.
Obviously the shape was chosen first, and maybe the materials had to be chosen to fit the vision.
Still, it wouldn’t have killed them to put a coat of paint over the concrete.
So I’m guessing that effect is mostly intentional.

I’m more inclined to say the “tree of life” bit is an accident of needing a practical first floor for doors going in. It could have been intentional too, so I’d say 60% chance of intentionality

Good read. Hadn’t thought of that
Tree of knowledge would be my guess though, but I might be giving a bit much away here

Ohohoho!
(I’m learning to lol in melonhead.
)
The sharp angles indicate a dedication to rationalism, but the anti-functionality indicates mysticism. So overall, I’m going with “super-rationalism” as the thesis.
Something like the scientific paganism of Jung, incorporated.
Next up, some ballroom somewhere.

Chalk it up to good taste

Sure, I’ve read your blogs after all.
You have stellar taste in naughty photos.

I also think with the head above my neck sometimes too

A necessary evil.
(Note to self, absolutely do not put those comments in a blog post.)

First thought on the ballroom.
YO DAWG WE HEARD YOU LIKE THE EYE OF SAURON
SO WE PUT AN EYE OF SAURON IN YOUR PANOPTICON
WHO WATCHIN THE WATCHERS NOW BITCHEZ?

Uh oh, I’ve never been wrong before.
These emotions, how do the peasants deal with feeling this way all the time?

How can they ever know any other feeling?

Yeah, it’s probably like fish in the water.
Well, another possible take is a crystal castle splitting through the heavens and the clouds falling away in a circle.
The compass on the floor means it’s probably a place for freemasons.
I like the color/lighting/decor match between the overhead lighting and the windows.
The hangings in the windows suggest rain.
The color palette is modern except for the sky blue, which throws a nice twist on an otherwise antihuman aesthetic.
The compass itself is very baroque, recalling the year 1800 or so.
Sort of a holdover from the old landed gentry going back to the time of massive, geometric-cut lawns.

Definitely thematic, at least
Though again, the broad strokes are correct if not the precise details

It’s tasteful and complex, so whoever this is I’d put them on the level of the people who designed and built the MI6 building.
If it’s a castle in the sky, then the windows make sense as literal rain, where the story is a breakaway gnostic civilization in the eye of a hurricane.
I’m going to guess the platforms are entirely functional, and don’t represent anything.
Other than they would naturally by the fact that we put important people higher up so we can all look at them.
Anyway, if we do a straight Aeolitalk cipher on the colors, etc. then:
Compass = Natural (brown) and orderly (geometric)
Crystal everywhere = metaphysical principles of the special people outside the natural world (at the tables, etc.).

The Aeoli train is back on track

Post-industrial modern colors and baroque, geometric rigidity of everything outside the natural world indicates, again, super-rationality.
Rain in the windows = chaos at the periphery.
One presumes the principled chaos of Jordan Peterson.p
The hero ventures into the sea chaos to pay attention to the dragon, thus cleansing benis and bringing order to the Garden.
Last is the sky blue, which is idealism.
So we have Ideal God Ahriman above… 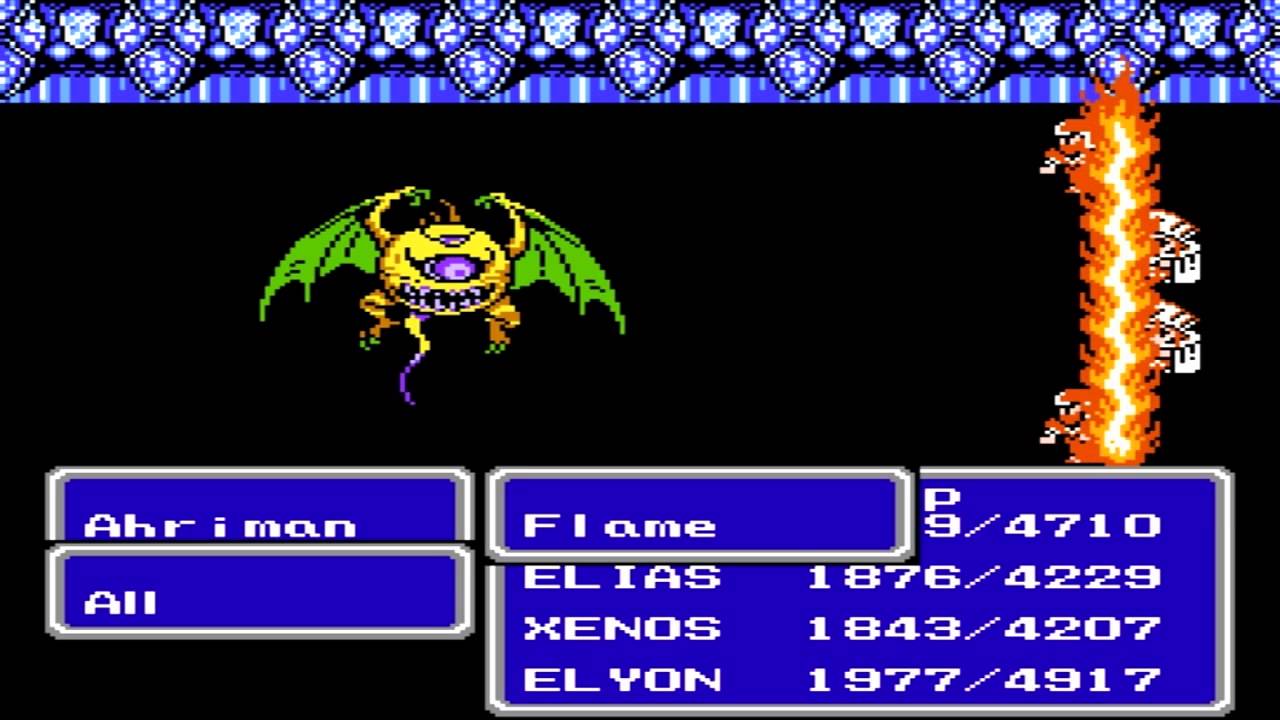 Ordered natural world below.
Chaos surrounding all this order, and principled super-rational watchers.
I can’t even begin to think of who has a worldview like this and certainly would name them if I had silly speculations.
*wouldn’t
Incidentally, the chandelier-as-sky-castle may generalize to all chandeliers.
It is, if nothing else, a crystal (principle) in the sky, i.e. a gnostic ideal.
(Scatters the light nicely too, obviously.)
I’m gonna say the thesis of this one is “Kabbalah”.
Oh hey, that was the last one!

It was!
I suppose that means some sort of “answer” process is in order
The tree of life/knowledge building is a university library in San Diego
https://infogalactic.com/info/Geisel_Library
“The east side of the Geisel forum is literally and symbolically connected to Warren Mall by the Stuart Collection work Snake Path, Alexis Smith’s 560-foot-long slate tile path that winds towards the library. Its route passes a giant granite Paradise Lost and a small garden of fruit trees. The granite book is engraved with the excerpt “Then Wilt Thou Not Be Loth To Leave This Paradise, But Shall Possess A Paradise Within Thee, Happier Far.”[13]”
It’s also named for Dr. Seuss, which I find quite whimsical
As for the last one
https://infogalactic.com/info/Rainbow_Room
I suppose it must be read about for the full gravity to take effect

“30 Rockefeller Center in New York City” -> so that’s where the name 30 Rock comes from.

https://en.wikipedia.org/wiki/30_Rockefeller_Plaza
Yep
The history of the building is related in the memoirs of particular members of the family that was behind its construction
It’s quite fascinating, actually
Lots of byzantine details and the expectations that any sort of profit would not emerge for decades and decades

Looks like a lot of the decor varies by occasion, so reading into it (e.g. the blue color) may be a mistake.

Perhaps, but everything else was pretty good
I suspect the blue might be relevant anyway

Could be.
Ayyy, lotta wiseguys in this history.