A tale of two narratives. 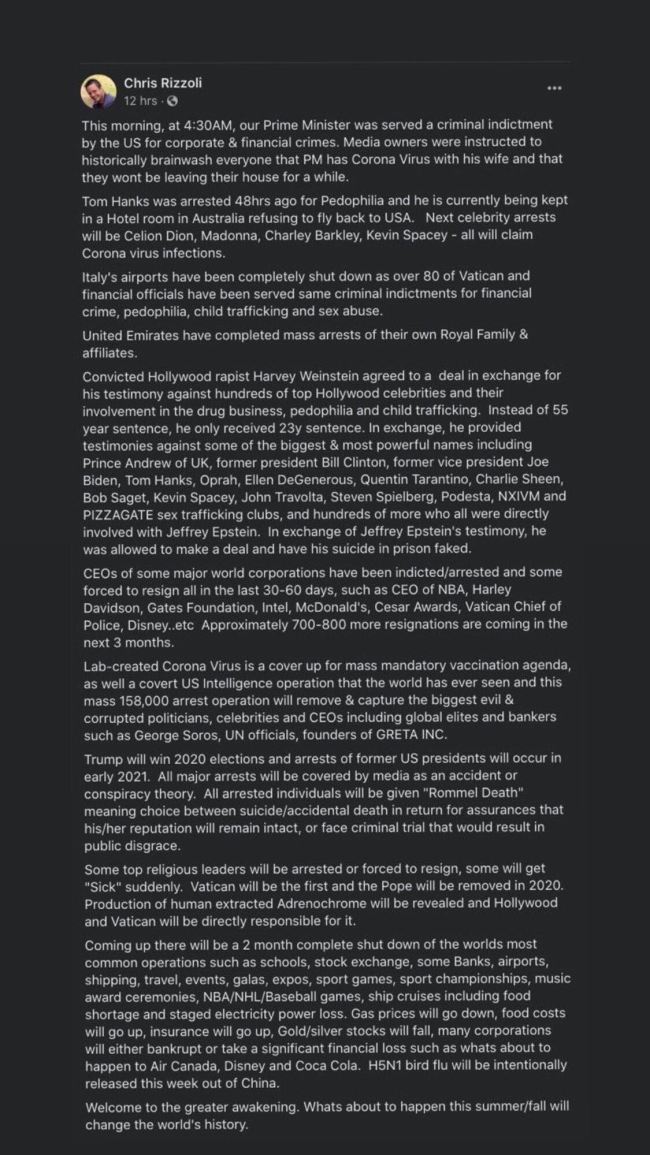 Saving the world from Satan and Oprah was as easy as giving your 401k away to the Jews. Don’t forget to continue buying the dip!

I know Q-tards aren’t in the habit of taking good advice but if they were I’d advise them not to falsely accuse a survivor of child rape who is also a charismatic billionaire of raping children. Survivors of child rape really take that stuff kinda seriously and don’t consider it an accusation you throw around like calling someone a butthead at the playground. But I expect they’ll double down instead and try to fight Oprah in the court of public opinion, so I’ll just do me and you just do you, you know?

Alt-Righters really need to be keeping lists of these people so their shitty genetics can be purged from the ethnostate when we win.