Notes on estimation as a skill

Estimating the value and cost of things is the most important cognitive skill in life for getting the things you want. For clarity, I’ll refer to estimating measurable quantities like distance in feet, cost in dollars, or intelligence in IQ scores as “estimating” and I’ll refer to estimating intangible quantities like “how much do I trust this guy?” or incomprehensibly complex measurements like “is this good for the Jews?” as “esteeming”. Esteem is primarily irrational and based on System 1 mental models (i.e. one merely “sees” and “feels” how much of a business is a pyramid scheme vs. a value-add), estimating is primarily rational and based on probability trees. Skill in both is necessary but not sufficient for good judgment. 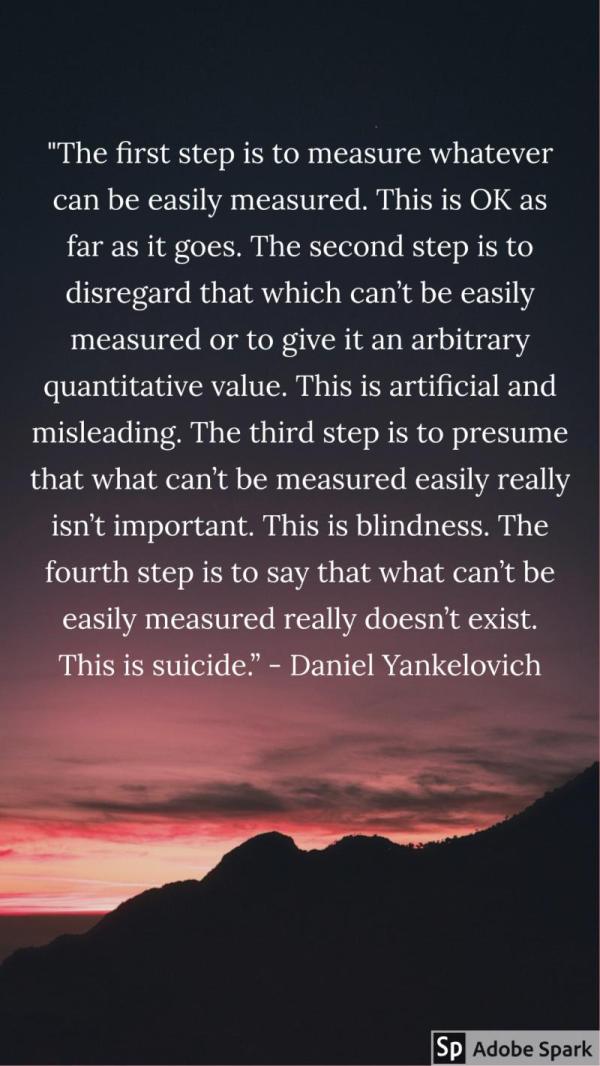 Esteeming complex measurable quantities is done by what I’ve called “discrimination”, which is the ability to note markers (or “flags”) of value, cost, and risk. Women are very good at discriminating social network valuations because this is both their survival strategy and their reproductive strategy, but they are often (not always) poor at discriminating the markers of real value on which those social networks are based. For a more in-depth treatment of the difference, see The Formula: The Universal Laws of Success by Albert-László Barabási. Women lack discernment almost entirely because they don’t care where a man’s value comes from (or the value of anything else) other than is necessary to acquire it. This is why their tastes tend to be simultaneously popular/faddish (signalling high network valuation ability), bad on average (irrelevance of real valuation to their biological prime directive), and shallow (lack of discernment). If black people are politically ascendant, then by and large they will find black culture appealing. Men (assuming ordinary historical masculinity) are very good at discriminating markers of real value, run the gamut of ability in social network valuation, and have good discernment on occasion.

The mark of discernment is persistent creation of value from what appears to others to be nothing, or as Thiel calls it “zero-to-one” creation. In reality it’s just the ability to recognize real potential, where discrimination is just the recognition of real value. Discernment requires a strong, conscious grasp of conditional probabilities, the relationship between deeply held beliefs and behavior, the relationship between working principles and black box abstractions, and the difference between necessary and sufficient conditions. It is likely correlated with mental caliber and the tendency to accommodation where discrimination is correlated with mental speed and the tendency to assimilation. This is likely why people without discernment will often put those who have it in their “wizard” mental box since they note that, like Gandalf, their articulations of difficult abstractions tend to be at once sensible, insightful, and of mysterious origin. By what art or science, they wonder, did Gandalf’s heart sense that Gollum had a part yet to play? Gollum very clearly had no utility at the time Gandalf said that to Frodo. If you can figure out the answer to that question on your own, you probably have discernment. (I’ll put a hint in the comments, but try it by yourself first.)

My guess is that the most important factors for estimating accurately and precisely are 1. experience having skin in the game in question, 2. sincerity, 3. IQ, 4. training in a related job field (estimating, surveying, negotiating, logistics, actuary science, etc.), and 5. a pessimistic temperament. I’d expect those who are good at it to have both a healthy anterior cingulate cortex (the rational “weighing” judgment module) and a healthy amygdala (the irrational judgment module). It’s common to mistake insincerity, dishonesty, and disingenuousness as the same thing here, but you will meet a lot of dishonest and disingenuous people in life who are very good at estimating so it’s important to discern the difference. (Disingenuousness is in fact gradually deleterious to a person’s ability to esteem intangibles, particularly intangible costs, but is not as crippling as insincerity.) In the end it’s more of a knack than a skill because it’s a very broad, loose skill more suited to artificial intelligence than direct analysis, since it includes everything from taste in cigars to judging character to business valuations. However, this also indicates that much relative progress can be made with very little study, as long as one is intentional about improving, because it cannot be taught well.

Reflecting, this is the idea I was searching for when I wrote how to judge trustworthiness:

Judgment is more difficult to describe, but I’ll give it a shot. This is our latent ability to sense the factors involved in a decision, weight them properly by salience and appropriateness, and to be self-conscious of how our biases and neuroses permeate our perceptions. I’ll call these discernment, maturity, and detachment, respectively. Again, you want to check at least two boxes out of three. (The latter is the most rare because it’s a sort of relaxed Zen solipsism mixed with Western empiricism that is difficult to reproduce.) These are all skills that can be improved with focus and practice but unfortunately our culture is biased against treating them as such (preferring to passively breed them out), so of the three overarching traits judgment is the least common and the strongest determinant of success.

Rather than “detachment”, it would be more precise to use the term “realism” here. “Maturity” is some combination of discrimination, wisdom, and self-control.

Probably the most important way to train this skill is to maintain a list of your favorite proverbs and idioms, and continually re-rank them according to which you think are the best. Most of the profound wisdom of humanity is contained in sayings like the serenity prayer or useful turns of phrase like “blood will tell”. Frankly, seeking out more profound expressions of things I already sort of know is the only reason I have any real interest in poetry. Much of this can be updated for globohomo using lists of Alt-Right terminology and anything on urban dictionary that isn’t related to drugs or various bodily fluids (if there’s a well-curated dictionary for these out there please let me know).

Many poker concepts are useful for this skill because they serve as good analogies:

Correcting for mental biases is important, so this is useful:

Googling for “wargaming glossary” turns up a lot of good hits.

Here’s a listing of the Great Courses lectures that will probably be useful:

Related occupations to steal techniques from:

Related hobbies to steal concepts from:

7 Responses to Notes on estimation as a skill