Melonheads in general are described primarily by the following traits:

Arch melons can be distinguished from their outbred descendants by the following traits:

As Heaviside once remarked, the melonhead profile looks as if it was designed for looking down one’s nose at shorter people.

Goethe is a great example of an arch melon. 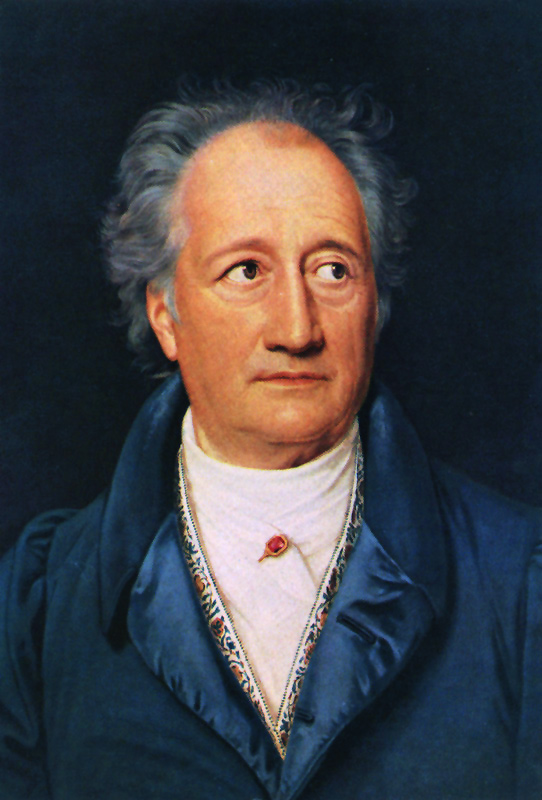 Note that all distinguishing arch melon traits are displayed. The midface is elongated and angled so that his eyes are behind his teeth. The nose is long and straight. The chin is not recessed, so that the line from chin to nasion is straight up and down. The eyes are large and expressive. The face is very smooth and progressive-looking, and there are no visible defects accumulated from mutations.

This bust of an Egyptian noblewoman is a great example as well.

In comparison with these relatively pure expressions of the melonhead type, most people who we would type as “melonhead” lack some trait or another from the arch melon suite. For example,

We would type this person as a melonhead. This image has the elongated midface but also has a very recessed chin, which gives the sharper facial angle that typifies an entrenched aristocratic caste (H/T Paul Fussell’s book Class, which I’ll reference once I’ve got a copy). As you can probably see, this person shows negroid influence which suggests outbreeding. This is a typical reaction of a stagnating elite class to diminishing numbers. The alternative, apparently, is to look like a bunch of degenerate inbred freaks like the Rothschilds.